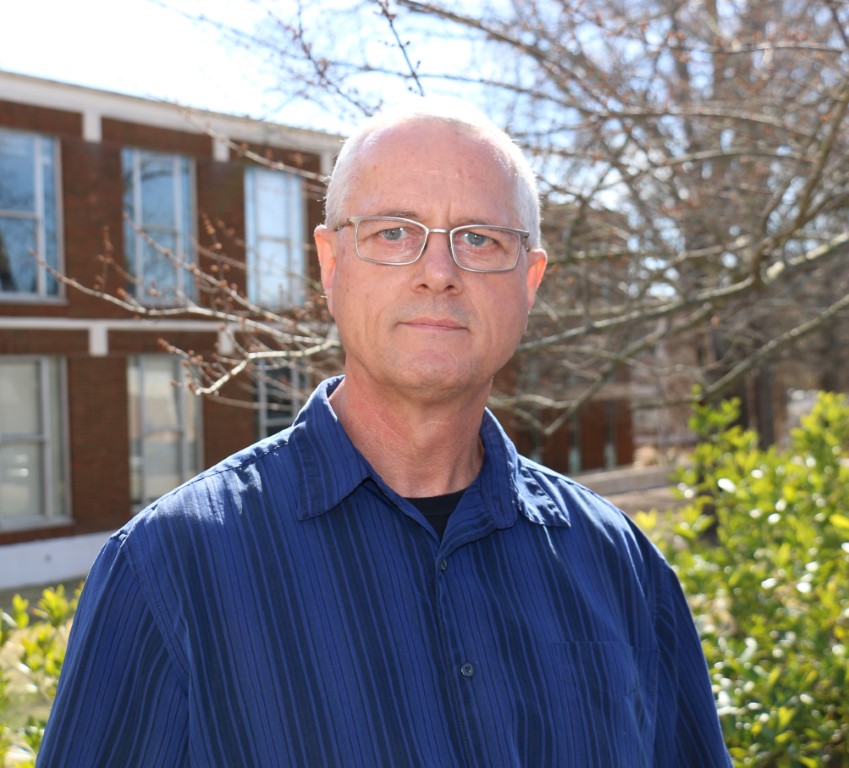 Own this profile? Request changes

Dr. Webster is active in the study of animal behavior and welfare with the purpose of developing practical solutions to legitimate animal welfare concerns. His research has encompassed the behavioral genetics of fear-related behavior in chickens, behavior of caged laying hens, enrichment of cages for laying hens, humane on-farm euthanasia of spent hens, welfare aspects of controlled atmosphere stunning of chickens, behavioral responses of laying hens to feed withdrawal and induced molting, automation of the live hang process at broiler processing plants, factors affecting broiler mortality during live haul, alleviation of laying hen osteoporosis by dietary sodium fluoride, evaluation of a live-bird palpation scoring system as an indicator of severity of osteoporosis in commercial layer flocks, and assessment of walking ability of broiler chickens. He has given numerous oral presentations and written many articles on poultry behavior and welfare for scientists and industry professionals.

As Extension Coordinator, Dr. Webster has responsibility for coordination and development of the Department of Poultry Science extension programs including all in-service training programs for county agents and Vo-Ag teachers as well as the youth (4-H and FFA) Poultry Science programs. Dr. Webster has developed a component of his extension program to address environmental issues. He has collaborated with colleagues in the UGA Departments of Poultry Science and Biological and Agricultural Engineering to develop an in-house composting process for layer manure. This work has led to the commercial development of an in-house composting machine by a prominent farm equipment manufacturing company. Dr. Webster has helped educate the Georgia layer industry regarding environmentally appropriate best management practices for manure utilization through nutrient management planning training programs.

Dr. Webster has contributed to a number of national committees addressing animal welfare. He served as a member of the Animal Care Committee of the Poultry Science Association from 1995 to 2003, and served as chairman of the committee from 1998-2003. He also served on the Expert Committee on Farm Animal Welfare and Behaviour (Agriculture and Agri-Food Canada) from 1993 to 1994 and the Federation of Animal Science Societies' Animal Care, Use and Standards Committee (FASS ACUSC) from 1999 to 2001, and currently serves on the Poultry Subcommittee of FASS ACUSC. He participates on the regional project committee NCR-131, Animal Behavior and Welfare. Dr. Webster provides advice on poultry care and welfare to Wendy's International and the parent company of KFC. He is a member of the Poultry Science Association, Southern Poultry Science Society, and the International Society for Applied Ethology.

Webster, A. B., and D. L. Fletcher, 2004. Assessment of the aversion of hens to different gas atmospheres using an approach-avoidance test. Applied Animal Behaviour Science 88:275-287.

Webster, A. B., 2003. Physiology and behavior of the hen during induced molt. Symposium on Current and Future Prospects for Induced Molting in Layer Hens. Poultry Science 82: 992-1002.