News
CAES / Poultry Science / News / Trying to tame fire ants? Consider whether you want to eliminate the mounds or the ants

Trying to tame fire ants? Consider whether you want to eliminate the mounds or the ants

Fire ant research is not a hot topic in the scientific community because effective control products are available, but fire ants can kill people, so management of this pest remains an ongoing issue, according to Will Hudson, University of Georgia entomology professor.

“It’s a measure of the state of entomology. We used to have a fair amount of fire ant research going on in the UGA College of Agricultural and Environmental Sciences,” said Hudson, who has studied the control of turf insects for the past 30 years. “But fire ants are still important because other ants aren’t going to kill you. If you are allergic and you get stung by a whole lot of fire ants, you could die.”

Lately, fire ant mounds have been popping up in pastures and in rows along roadsides. Hudson said that a few days of warm weather, followed by rain, make the right conditions for the ants to begin stirring.

“They are active during warm spells all winter long,” he said. “If we have another cold spell, they will just stay in the ground. Any pest that can get inside a structure or go underground can survive year-round in Georgia.”

Hudson says homeowners can “get by” treating for fire ants twice a year. Bait treatment should be applied in southern and central Georgia in April and October to eliminate existing colonies and their mounds, but reinvasion can occur any time, he said. Four to six months later, the mounds will reappear, which means homeowners should treat for the pests twice a year, about six months apart.

“Fire ant bait has to be put out when the ants are actively foraging,” Hudson said. “There are a couple of new baits that work quickly, in 48 hours instead of three to four weeks, but you’ll pay extra for those.”

In places like athletic complexes or large corporate landscapes, the main goal is usually to eliminate the mounds and reduce the number of ants on the property, says Hudson. For these situations, there are a variety of baits intended for large areas

“If you need to get rid of the mounds and all of the ants, a different strategy must be used,” Hudson said.

“(Fipronil) isn’t for homeowners, although it can be applied in home landscapes by commercial applicators. It’s perfect for playgrounds or picnic areas where the goal is to get rid of all the ants,” Hudson said. “Just eliminating the mounds isn’t good enough in these situations.”

Fire ants are still a problem for farmers, too.

“They mess up the hay harvest because the mounds dull mower blades and throw dirt into the equipment. They also build mounds under and in bales in the field,” Hudson said. “And you wouldn’t think of them as being a pecan orchard problem, but they are.”

Fire ants forage in pecan trees and feed on the honeydew produced by aphids. The fire ants protect the aphids by keeping beneficial insects — parasites and predators of the aphids — away, which creates problems for pecan growers, Hudson said. The aphid population builds up quickly, which requires the grower to treat with an insecticide. 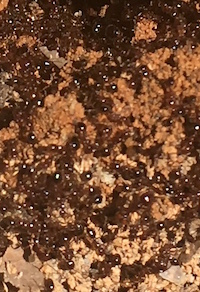 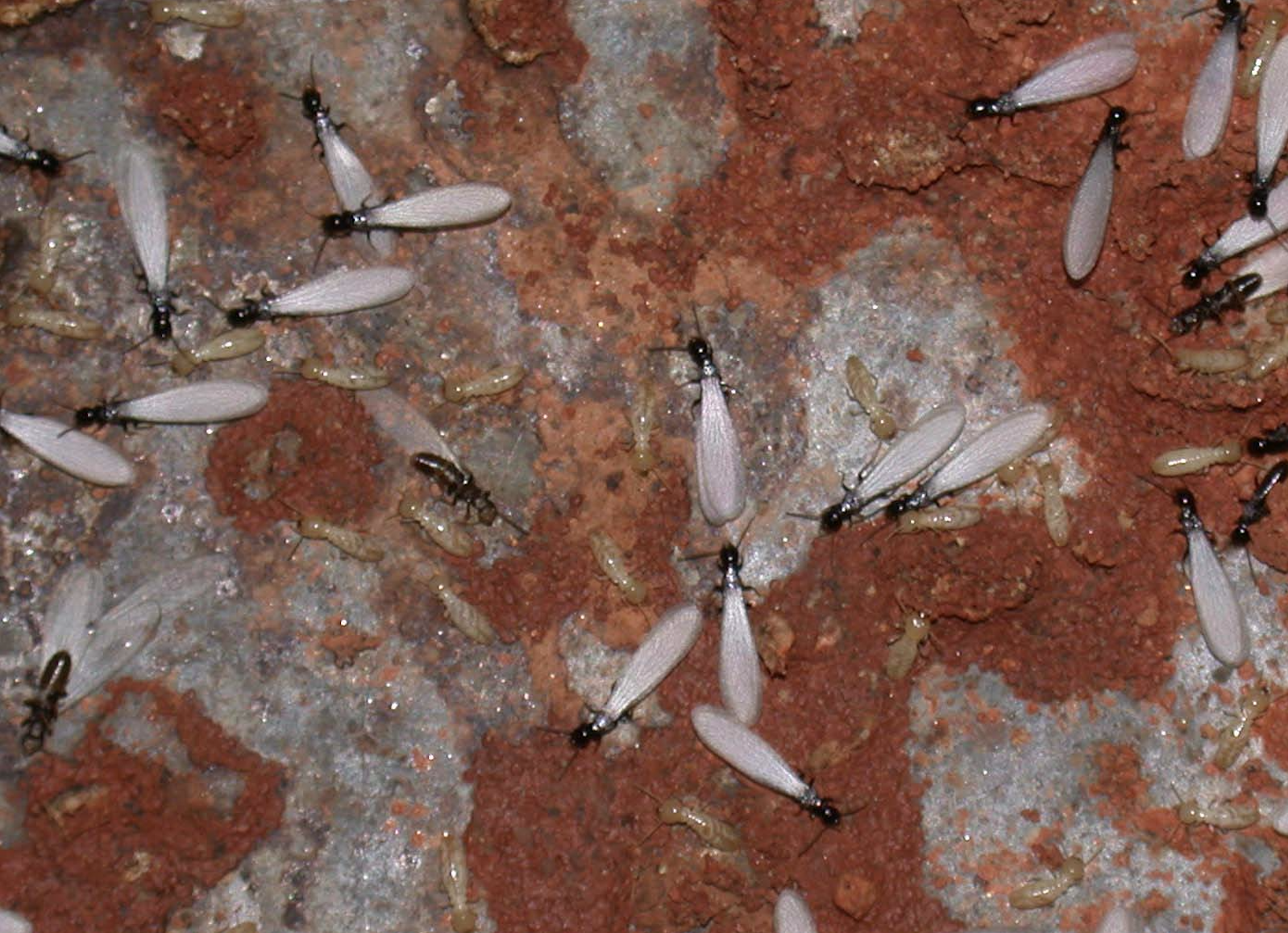 UGA entomologist's advice to increase on-farm biodiversity Posted on 04/24/20 by Emily Cabrera
The future of food and farms is largely dependent on the collective effort of us all to support more sustainable practices in agriculture — it’s not enough to just be profitable. Agricultural lands have the potential to be some of the most biodiverse landscapes in our increasingly urbanized world.
See More