By Josh Paine for CAES News

Many businesses are formed to solve problems for others, but one engineering student’s prize-winning idea spurred from a challenge he faced in his own kombucha business.

Nick Robertson, this year’s University of Georgia Food, Agribusiness and Entrepreneurial Initiative (FABricate) winner, started Rare Combinations to develop an efficient, affordable alcohol percentage detector for beverage producers. The senior biochemical engineering major will receive a $10,000 investment toward his business from the contest.

This was the first year that the College of Agricultural and Environmental Sciences opened the competition to all students at UGA, which increased the number of entries. This is the fourth year of the FABricate competition, which promotes innovation across four categories: food products; agricultural technology; food-related or service business; or environmental-related products or businesses.

Already an entrepreneur with his own business brewing kombucha, Robertson realized the need for affordable testing while producing the fermented beverage, which by law must stay below .5% alcohol content.

Using information he learned in classes and 3D printing experience he gained in the lab, Robertson got to work on a prototype.

“The only two ways to test for alcohol content accurately were either a $20,000 piece of lab equipment or about $500 a month in lab testing that takes two to three days to get results back,” Robertson wrote in his application to the contest.

“After this need was identified, and then reinforced since starting the UGA I-Corps Program, an alcohol detector was invented and patented that is only $1,000, gives readings in 30 seconds — compared to the two to three days for lab testing — and is also very easy to use.”

Although originally invented for kombucha, Robertson quickly understood that other kinds of brewers faced the same issue and he hopes to market his product to beer brewers as well. He’s sold 20 devices to date.

Robertson said the prize money will help grow and expand his company by increasing production and marketing capability and gaining CE certification, a stamp of approval for electronic devices. The device currently is for sale at rarecombinations.com.

Current agribusiness student Jake Matthews and recent alumnus Bayly Thompson (BSA ’19) pitched a product that they hope to launch called Simply Fats, a pork lard used for cooking and baking. The idea came from a class project and leverages Thompson’s experience as a full-time, third-generation farmer on a pasture-raised pig farm.

Another food product, Oh Ghee, is a startup idea from Abhideep Budda, Yaovi Avoudikpon and Walker Bryan, who are first-year pre-business students. The natural spiced ghee, a clarified butter, is intended as a butter substitute aimed toward lactose-intolerant consumers.

“I think FABricate encourages and rewards the creativity, critical thinking and boldness required to be entrepreneurial,” said Doug Bailey, CAES assistant dean for academic affairs. “We need to nurture these traits in our students and give them the chance to succeed and to fail; to consider taking calculated risks. This is part of the educational process that universities should be offering.”

The contest is sponsored by a gift to CAES from Keith and Pam Kelly, owners of Farmview Market in Madison, Georgia.

Subsequent contest winners — VTasteCakes and Herb Girls —remain in business and cite their participation in FABricate as a major contributor to the launch of their businesses.

To learn more about the FABricate contest visit caes.uga.edu/students/experiential-learning/fabricate. 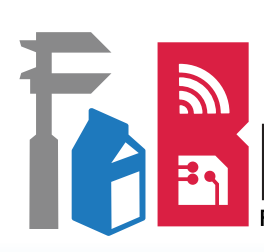 Forecast remains cloudy for the cotton market this year Posted on 07/14/20 by Yangxuan Liu
Since the first diagnosis of COVID-19, the spread of the pandemic worldwide has negatively affected global economic growth. According to the latest release by the Organization for Economic Cooperation and Development, global economic growth will decline by 6% to 7.6% in 2020, depending on whether there is a second wave of infections. 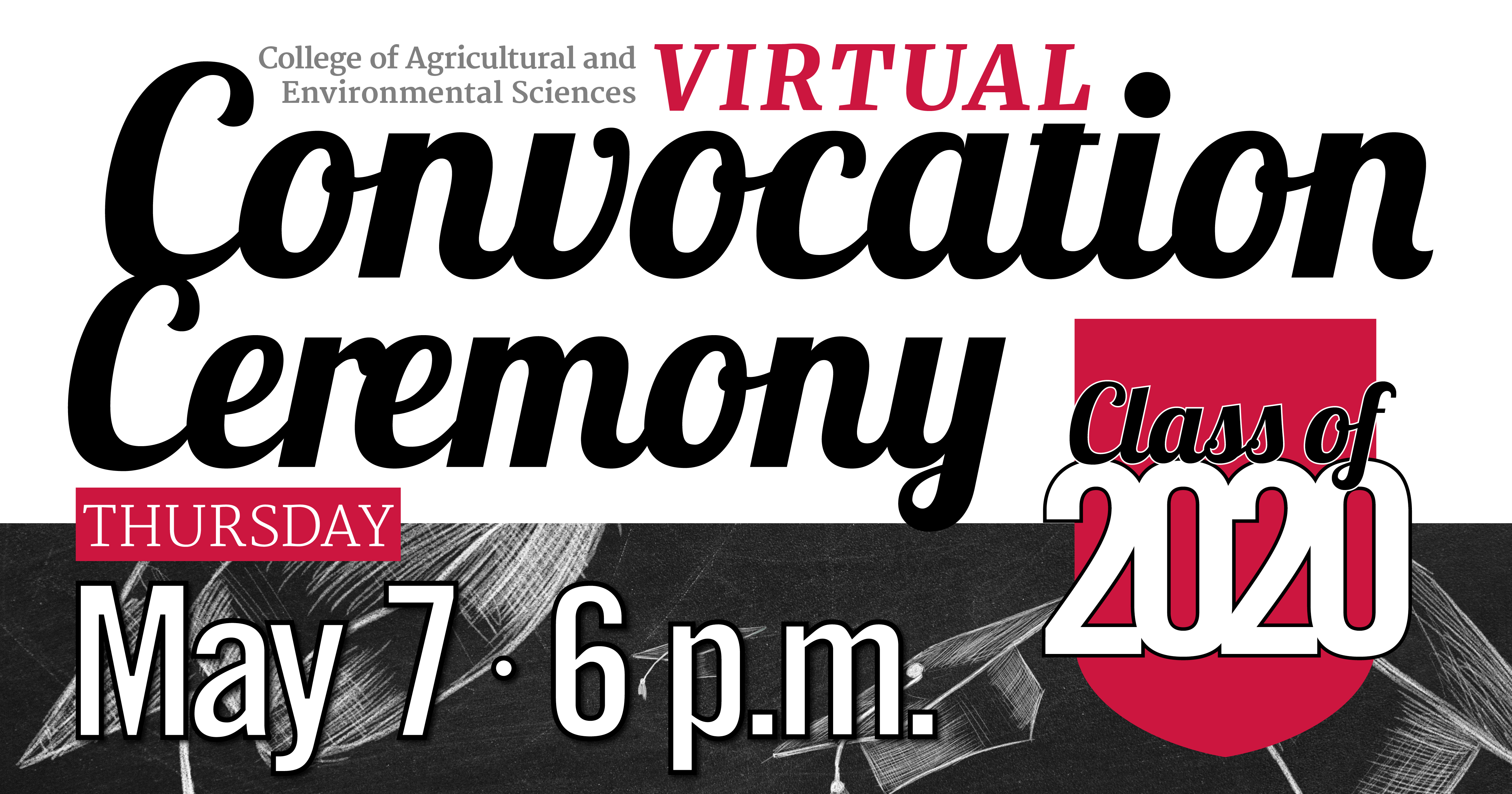 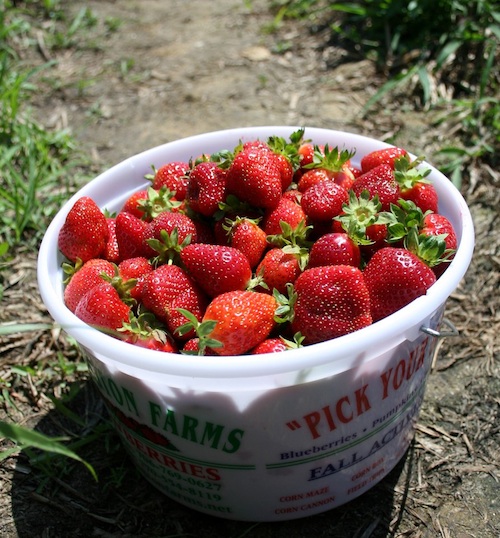 Why are the grocery store shelves empty? Posted on 04/15/20 by Gopinath (Gopi) Munisamy
While all industries have been seriously affected by the COVID-19 pandemic, food and agriculture have been among the hardest hit segments of the U.S. economy. The primary reason lies in the composition of household food expenditures.
See More