By Kyle Dawson for CAES News

“Since the bounceback from the economic downturn, poultry production has been steadily on the rise,” Dunkley said. “As a part of our greenhouse gas reduction strategy, reducing the use of electricity is one of the things we’d like to do.”

What Georgia farmers need to realize, however, is that solar energy production is not for everyone.

“The amount of taxes a farmer owes each year makes a difference in whether it’s economical or not for that individual farmer,” said John Worley, an Extension engineer with the Department of Poultry Science at the UGA Athens Campus. “The biggest question in the decision deals with accounting. It’s not engineering. We know solar energy works, but the question is ‘Will it save enough money to recoup your investment?’”

The federal government is encouraging farmers across the country to turn to renewable energy sources by offering grants and tax credits. Poultry producers can save money by using the power they generate from solar panels or by selling it back to the power company for a credit on their bill. Most farmers with solar systems use the United States Department of Agriculture’s Rural Energy for America Program (REAP) grant to help them purchase and install the solar panels.

“These grants are only available to rural small businesses and farms,” Worley said. “The power company usually doesn’t want to buy your power unless you’re using more power than you’re generating. If you’re using a lot of power like you would be on a poultry farm, then that makes you eligible for a solar system.”

The REAP grant pays for 25 percent of the cost of the solar system. The federal solar tax credit allows taxpayers to deduct 30 percent of the cost of a solar system from their federal taxes. The Modified Accelerated Cost Recovery System gives an accelerated depreciation tax cut at six percent over five years. Worley said that because a lot of the incentives are tax-based, farmers need to be paying a fair amount of taxes for a solar system to pay off economically.

According to Worley, many farmers are researching the cost to see if solar energy production is worth the investment.

“A lot of poultry farmers don’t have enough income to make it pay off, but some do,” Worley said. “I do see it as an opportunity, and farmers should see if it works for them.”

Worley also suggested that farmers looking to install solar panels contact their electric companies. Producers will have to rely on the company to buy the power they generate or give them credit off of their energy bill.

“Different companies have different amounts they will pay for the electricity or credits they’ll give depending on whether they need the power generated or not,” Worley said. “That can make a difference on the return the farmers get from their system.”

Lanier Jordan, an Agriculture and Natural Resources agent for UGA Cooperative Extension, has used a solar system for a year in Baker County, Georgia. He said that many people in Baker County have applied for grants for solar systems but cautions farmers who apply that the selection process is competitive.

“The government takes the most efficient proposals to get the most out of their grant money,” Jordan said. “I had meetings with every poultry producer in Baker County and every business owner eligible to put in solar, and they all filled out an application for grants. Just because you fill out an application, however, does not mean you will get the grant. Three people were approved, and two people have installed systems.”

Jordan said that a 15-kilowatt system, which consists of 48 solar panels, costs $40,000 before any assistance. After the REAP grant and 60 percent worth of tax credits, it costs $6,000. Using the 15-kilowatt system nets around $2,400 in solar electricity a year.

Poultry and eggs are a $5.5 billion industry in Georgia, which makes up 39.24 percent of the state’s agriculture income. Madison County, Georgia, made approximately $500 million dollars from poultry production in 2014, which was the highest profit reported in the state. 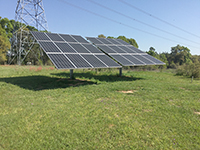 UGA faculty collaborate on evaluating COVID-19 control methods in meat processing Posted on 09/16/20 by Maria M. Lameiras, Joe Montgomery
Poultry researchers at the University of Georgia are partnering with a team from Kansas State University to study how to effectively control the spread of SARS-CoV-2, the virus that causes COVID-19, in the nation's meat and poultry processing facilities.

Prepare for a record-setting hurricane season Posted on 09/01/20 by Josh Paine
Between dealing with the ongoing COVID-19 crisis and early indications of an especially active hurricane season, University of Georgia experts urge citizens to prepare early and remain prepared for weather-related emergencies. 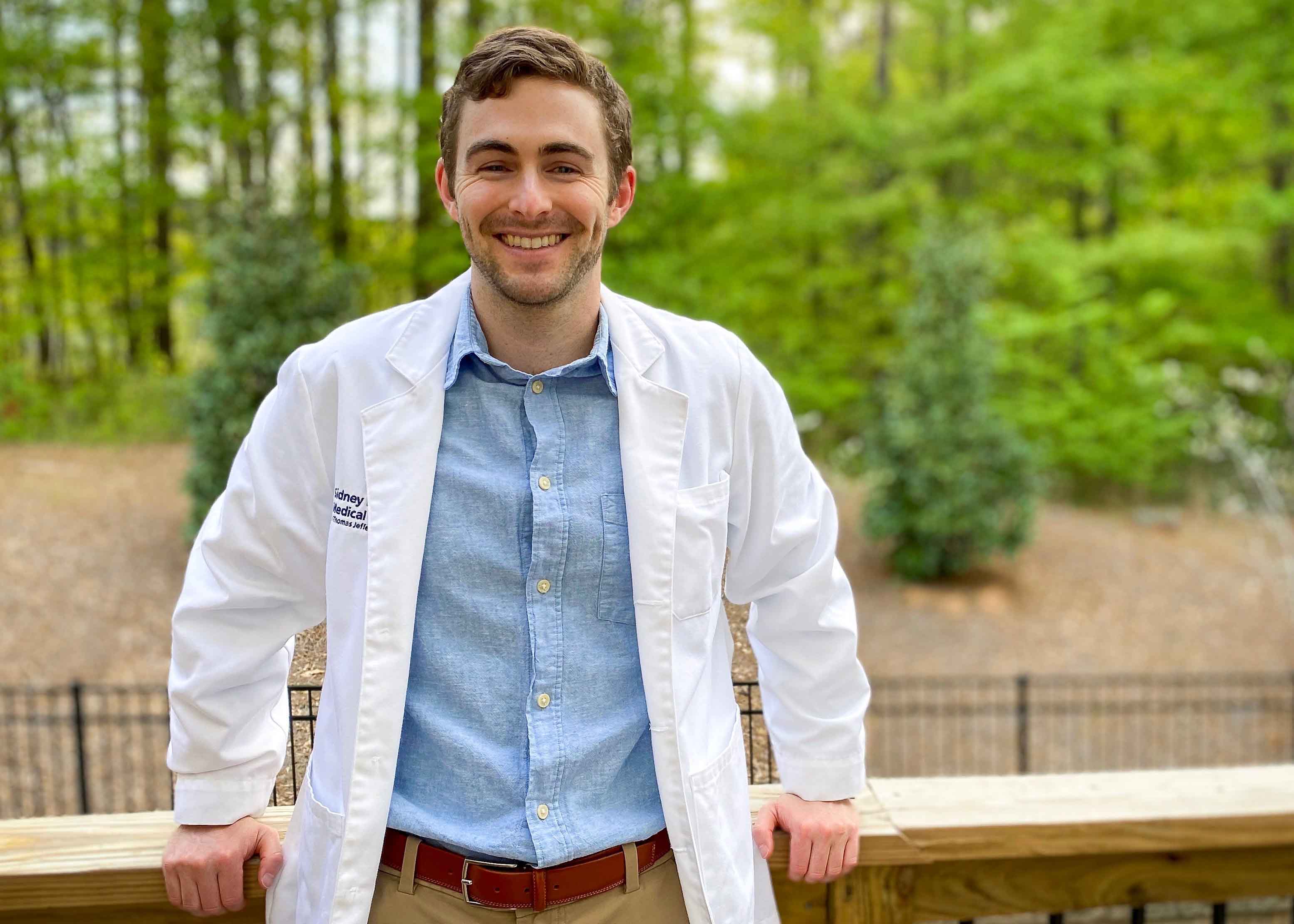 From microscope to stethoscope: UGA students pursue health careers through agricultural science programs Posted on 09/01/20 by Josh Paine
There’s one college at the University of Georgia from which you might not expect to hear students applying to medical school — the College of Agricultural and Environmental Sciences.

UGA researcher improving sustainability, profitability for poultry processors Posted on 07/21/20 by Maria M. Lameiras
Over time, the U.S. poultry industry has bred strains of birds that grow rapidly to meet consumer demand for chicken products — especially breast meat — but that rapid growth has led to a higher incidence of muscle tissue defects that could lead to revenue loss.
See More